My growing list of educational material, apps, software, and books used in my studio 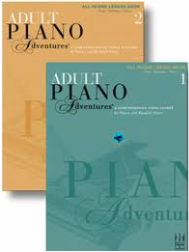 For Jazz Beginners who do have some theory background. 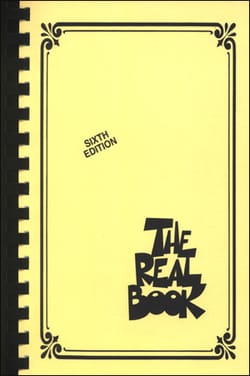 This book is used by musicians worldwide.

A fine primer or refresher.

Apps on my iPhone

1. Garage band for iphone Sequencer for iPhone. I use this everyday in my teaching with my iRig keyboard
2. iReal b Play along app. Creates play-a-long tracks from chord charts
3. Tempo SlowMo Slows down recordings on your phone so you can play-a-long easier or transcribe
4. Propellerhead Figure generates 3 part dance breaks. A heap of fun.
5. iComposer2 A new app I just got which generates sheet music and notation. A mini sequencer too.
6. Animoog synthesizer. Rep a real Moog. Sounds awesome and is fully programmable.
7. Magellan analogue synthesizer. Way cool
8. Music Reading Essentials a music rudiment app for beginners learning notation, intervals etc.
9. Music theory pro is for intermediate and advanced students. Theory and ear training app.
10. Ultimate guitar tab has chords and lyrics to most popular tunes.
11. Fruity Loops for iPhone a sequencer with more capabilities than garage band.
12. iMPC by Akai, drum pad app.
13. Caustic 3 is a music creation tool inspired by rack-mount synthesizer/sampler rigs.
Everything is real-time and optimized for mobile devices.
13. teoria.com is free help in the ear training and rudiments department. Recommended by the Humber College Music Faculty.

The Battle Hymn Of The Tiger Mother

A must read for all teachers, both sobering and hilarious. 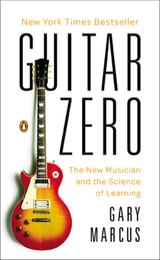 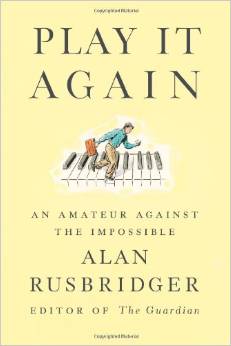 
What will you do with your twenty minutes?

Simply the best, most complete, and well thought out piano method series out there. Most kids love it.

Get Ready For One Octave Scale Duets

The importance of the technical and intellectual proficiency of scales is a key element for a student's overall musical success. Scale practice is often avoided because it is considered tedious and boring. Get Ready for One-Octave Scale Duets! tackles this problem by pairing each major and minor scale with a tuneful teacher duet that motivates students to prepare their scale assignments. Also included in this book are music games for review, practice flashcards to keep scale practice fresh, and a One-Octave Scale